“It needs to be better” – Michael Duffy ahead of Pats showdown

In just a few short years since his move from Derry City to Dundalk Michael Duffy has firmly established himself as one of the brightest lights in the league of Ireland and the twenty-six-year-old winger has been duly rewarded with a list of major honors and magical moments most pros could only dream of in a twenty-year-career let alone the space of just a few seasons. However, if Duffy is to add to the two league titles, two FAI Cups and two league cup medals he currently carries around in his back pocket then he is more aware than most that Dundalk’s revival in form must start soon and ideally this weekend when league leaders St.Patrick’s Athletic visit Oriel Park.

Currently sitting second-bottom with just one point from four league games Duffy is acutely aware of the size of the task facing Dundalk’s players on Saturday night when the high flying Saints visit the County Louth venue.

“It’s a massive game for us, we obviously haven’t put ourselves in a great position, it’s been a bad start from us but we look forward to Saturday and we know how important it is, Pats are going to be tough having started off so well so it’s going to be a tough game.

Perhaps adding to Dundalk’s motivation levels this weekend will be the desire not to go down against a Pats team packed with familiar faces both on and off the field of play. The league leaders are of course currently coached by Lilywhites legendary skipper Stephen O’Donnell while Robbie Benson, John Mountney and to a lesser extent Paddy Barrett all played huge roles in Dundalk’s recent glory years. Given Mountney, who left Oriel Park in the off-season after nine years, is now operating as a right-back for St.Pat’s Duffy is likely to see plenty of his former team-mate throughout the ninety minutes.

“I know John well, he knows me well, he was brilliant for the club here and he’s moved on there and I think he’s doing very well so it’s going to be a very tough game for us and for me but we look forward to it.”

Despite all the high-profile arrivals at Oriel Park, Duffy still appeals as one of the first names to go onto the management teams starting XI each week but having missed large chunks of pre-season due to injury the pacey winger feels he has suffered a slow start to the season personally.

“I feel ok, obviously I missed a lot of pre-season and I only came back into it really during the Finn Harps game and I got on ok against Rovers but I need to be better than last week, we had a lot of the ball and attacking loads but it needs to be better from the attacking players and that’s on me too so I’ll definitely be looking to have a better game this weekend.”

On the topic of new signings, Shane Keegan confirmed to Between the Stripes TV earlier today that Central African Republic international midfielder Wilfried Zahibo is almost a done deal but that the former MLS all-star will not be available for the Pats game on Saturday. Asked about the challenge of gelling together as a team and if he had met Dundalk’s latest new signing yet Michael Duffy responded:

“We’ve heard good things, I think he’s going to be another strong addition to the squad and there’s going to be a lot of people fighting for their places but that’s good, that’s what you want.”

With Zahibo joining the ranks of fellow fully capped internationals Sonni Nattestad (Faroe Islands) and Raivis Jurkovskis (Lativa) at Dundalk that is sure to further fuel the clear fire that rages inside Derry native Duffy to earn international recognition with Stephen Kenny’s Republic of Ireland after the twenty-six-year-olds FIFA transfer papers were finally processed late last year. Asked about his international ambitions with the Republic of Ireland Duffy couldn’t hide the desire he harbours for an opportunity to pull on the green jersey.

“Hopefully, that’s a huge goal of mine and that just comes with performances and I need to be a lot better if I want a call-up but there’s a lot of games coming now in the next few months so my main focus is just getting Dundalk back to winning ways and if that comes that comes but I’ll just be focusing on us at the minute.” 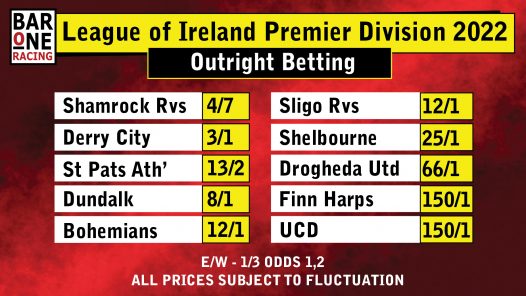 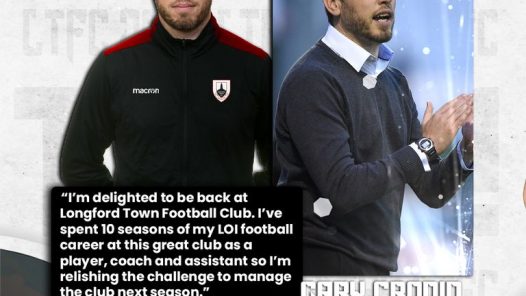 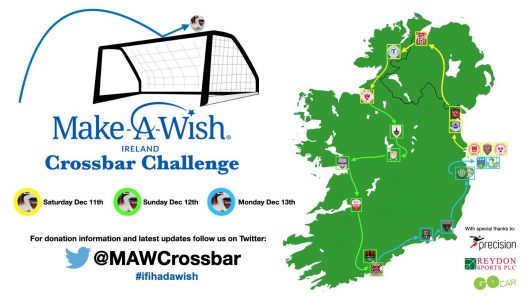 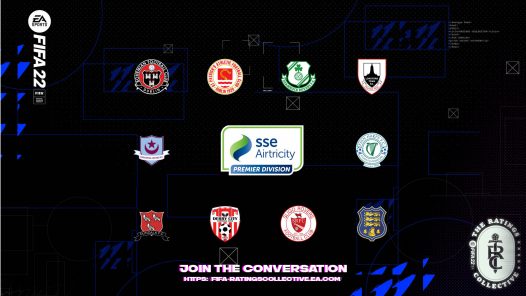