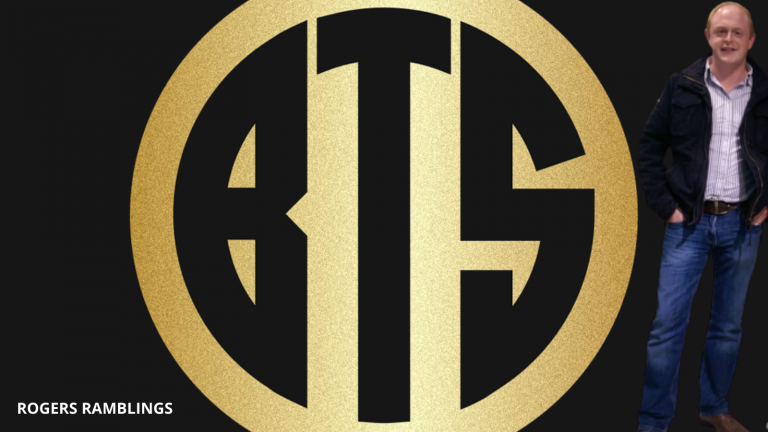 Returning to action on EURO’S opening night is “baffling”

The SSE Airtricity League returns this weekend and, while the break was short, it’s definitely good to be back.
There’s plenty to look forward to over the coming weeks and not just on the field. For the first time this year we’ll have fans at matches this evening while the new LOITV platform, which will see clubs produce their own streaming content, will surely only add to the viewing experience.

That’s the positives but it’s quite simply baffling that we are returning to action on the same day that the Euro 2020 tournament gets underway.

While the Republic of Ireland are unfortunately not there, surely the league organisers should have organised the break for this two week period when there will be daily matches that will give people plenty of excuses to turn off the domestic league for a tournament which only takes place once every four years.

While tonight’s opening match between Turkey and Italy may not be the most appealing on paper, next Friday’s full round of games is set to go head to head with the England v Scotland match while other big upcoming games – including the Shamrock Rovers v Dundalk match which could be Richie Towell’s debut on July 2nd – will clash with two quarter-final ties.

The die hards will of course always choose the League of Ireland but going head to head with a major tournament that is a feast of football on the television was an own goal – especially at a time when they are supposed to be marketing a new streaming product.

“Another crazy week at Oriel Park”

It’s been another crazy week at Oriel Park but Dundalk fans will be hoping that the re-appointment of Vinny Perth will bring some stability to a season that has careered wildly out of control up until now. There are still many question marks...

The wait for stadium returns goes on

AUTHOR: James Rogers – @JamesRogersie The Government announcements last Thursday evening were a bit like the ongoing vaccine roll-outs: a welcome shot in the arm. After several tough months at the start of 2021 there is finally a bit of hope...

AUTHOR: James Rogers – @JamesRogersie In a week of drama for Dundalk FC one almost footnote to all that was going on was the news that Fred Spencer had left the board of the club. While that will have little impact on day-to-day matters around...

AUTHOR: James Rogers – @JamesRogersie Fair play to the FAI. They are not words I’ve uttered many times over the years but, in my opinion, the association has got it 100% right in awarding Galway Utd the three points from their postponed...

When Kieran asked me recently to write a column on Between the Stripes I made a conscious effort to try and look at the league as a whole. My first column focused on the emergence of Sligo Rovers teenager Johnny Kenny, while its follow-up was about...

Johnny Kenny a star for the present and the future

Of the 85 players who featured on the opening weekend of the SSE Airtricity League Premier Division season last weekend only one would be (legally) unable to buy a pint right now if pubs were open or vote in an election if one were taking place...