by Between the Stripes
Episode 39

Fresh from lifting the FAI Cup at the Aviva Stadium on Sunday, Derry City assistant manager Alan Reynolds joins us to reflect on the win and the year that was as well as looking ahead to 2023.

Kieran & Gary review the FAI Cup final and some of the crowd issues that surrounded the game, the play-off final between UCD and Waterford, Stephen McGuinness’s comments about some First Division clubs, Kerry FC joining the LOI, the FAI’s EURO 2028 bid, the future of LOI TV, and more, as well as briefly setting the tone for next season.

Thank you to all of our listeners this year! Sponsored by Quinn AV. 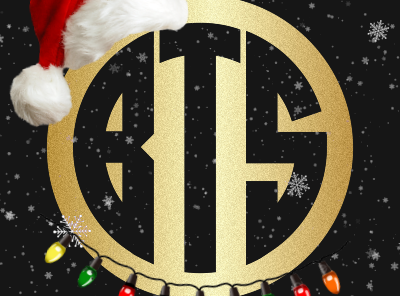 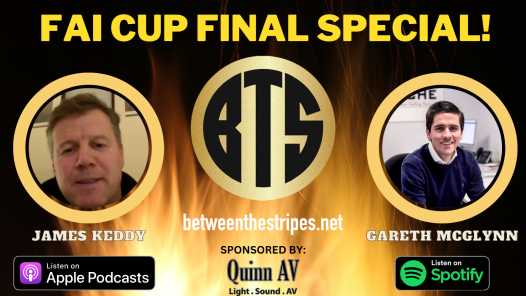