S6EP2 with Enda Curran & John Mernock of Save Tolka Park

by Between the Stripes
Episode 3

Kieran Burke, Gary Reilly & Nigel Hegarty look back on the opening weekend of games in the LOI Premier & First Divisions as well as looking ahead to this weekend’s fixtures.

John Mernock of Save Tolka Park updates us following a big week for the movement while Treaty United striker, Enda Curran is on to silence his critics in the BTS studio.

The lads talk about the LOI highlights show, the 5 subs rule, and much more. 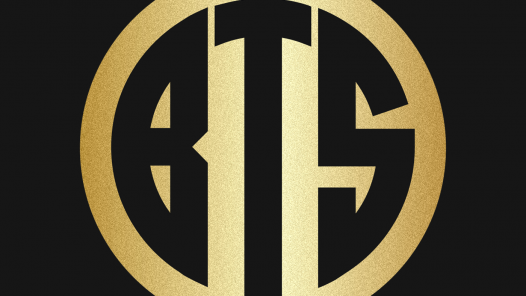 by Between the Stripes4 days ago

We’re back with another live edition of the pod this week as Kieran and Gaz are joined by callers from St.Pat’s, Bohs, and Finn Harps while there are plenty of listeners’ tweets discussed on the show. Among the topics for... 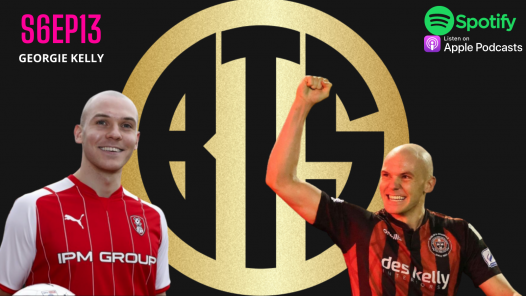 Biding his time upon leaving Bohs, mixing his studies with playing professional football, scoring the promotion-winning goal to the Championship, playing with the lovable Ogbenne, NFT’s…….It’s all up for discussion as we sit...

This week’s pod is a Twitter live space as we open the floor to our listeners for your calls and comments. The lads reflect on the latest hot topics including Stephen Bradley’s talks with Lincoln City and Pat Devlin v the Bray fans in... 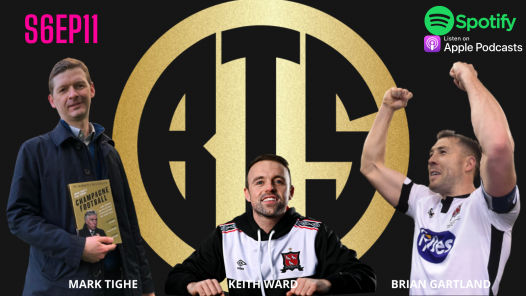