by Between the Stripes
Episode 20

Following on from the appointment of Shane Keegan as Cobh Ramblers manager, we’re joined by Rams chairman Bill O’Leary to discuss all things Ramblers from parting ways with Darren Murphy to appointing Keegan, off-field success this season, dealing with crowd trouble, ambitions for the future and much more in a wide-ranging interview.

The lads also discuss Louis Britton’s shock move to Cork City which has Waterford fans up in arms while the very future of the Blues is debated after reports broke last week that the Munster club may be up for sale.

Other hot topics this week include Tim Clancy underperforming at Pats, Caulfield’s tactics holding back Galway United, Bohs losing yet another Derby, more trouble at the Carlise Grounds and much more.

Nobody covers both divisions quite like Between the Stripes LOI podcast so get stuck in and subscribe to the show! 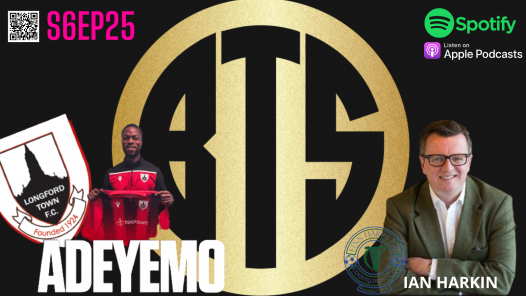 by Between the Stripes2 days ago

Recorded just minutes after Shamrock Rovers guaranteed themselves a place in a UEFA Group stage it’s fair to say the lads are in good form on this week’s pod. However, there are many serious subjects to be discussed including: Should LOI... 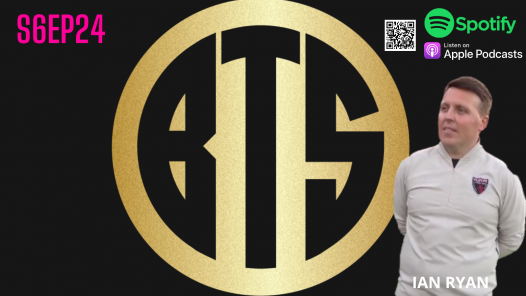 European & Cup fever has hit BTS towers (quite literally) as an under-the-weather Kieran Burke drags himself out of the scratcher for this week’s show. Kieran & Gaz talk all things Shamrock Rovers, Sligo Rovers & St... 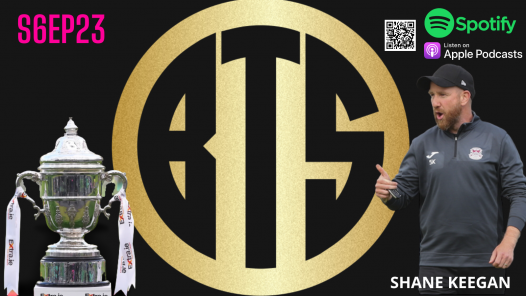 Europe, the league, and the FAI Cup, we’ve got it all covered on this week’s show! Cobh Ramblers manager Shane Keegan joins us after his first win in charge of the Rams while there’s a debate on the “new FAI” and if... 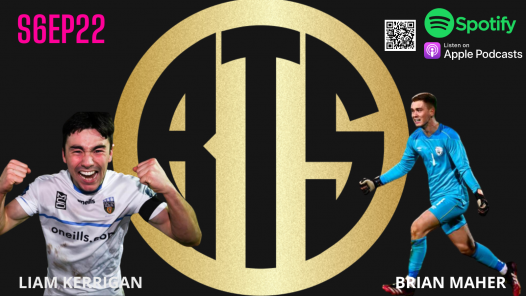 Irish under-21 international teammates, Brian Maher & Liam Kerrigan join us on this week’s show. Maher reflects on his first season between the sticks at Derry City, their recent European exit, and Ireland’s crucial U21 play-off...