by Between the Stripes
Episode 18

Sam Verdon chats about his move from Longford to Bray, Graham Gartland discusses getting behind the microphone for Shamrock Rovers while Kevin Doherty is on after agreeing a new two-year deal with Drogheda United.

You won’t find a more comprehensive LOI podcast anywhere and that’s a fact! 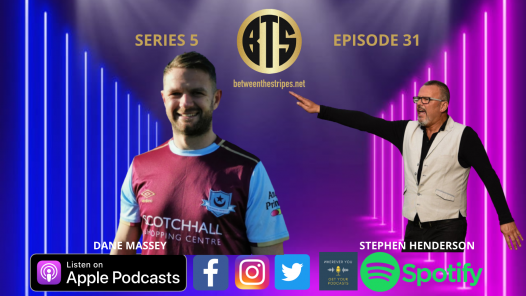 by Between the Stripes2 days ago

After a week away, the lads are back to recap a very busy Bank Holiday weekend with action in the FAI Cup, Premier & First Divisions while Drogheda United’s Dane Massey & former LOI boss Stephen Henderson are the guests on the show... 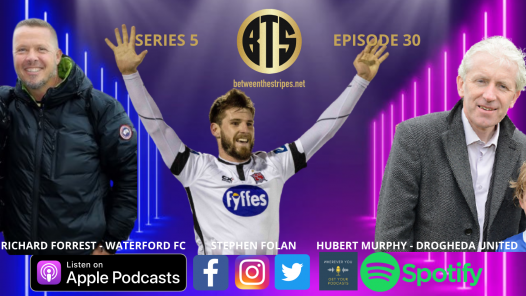 Following our most popular show of the season last week, the Between the Stripes LOI podcast is coming at you with another massive show this week as we’re joined by Waterford FC owner Richard Forrest who discusses his FAI Cup dream, survival... 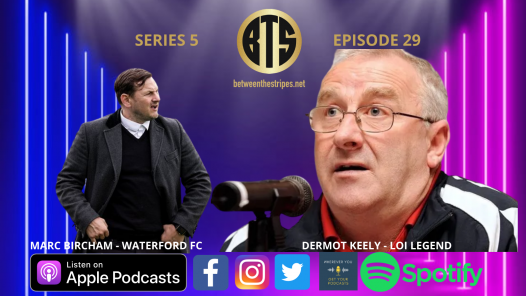 On this week’s show, we’re joined by Waterford manager Marc Bircham who discusses the turnaround at the RSC since his arrival, the positivity in the air at Waterford, plans for the future, and much more. 9-time LOI winner Dermot Keely... 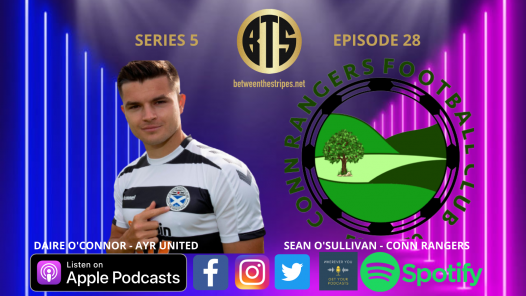 On this week’s show, we hear from the P.R.O of Mayo club Conn Rangers about a new initiative called #MyLOI which aims to spread awareness of LOI football within the county and beyond while current Ayr United midfielder and ex-LOI star Daire...